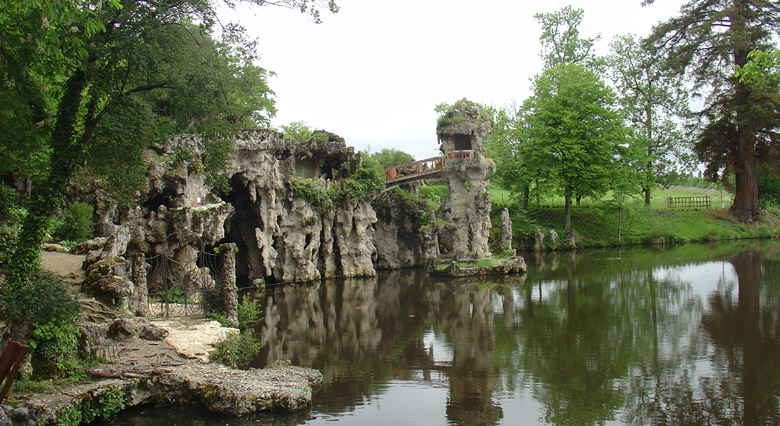 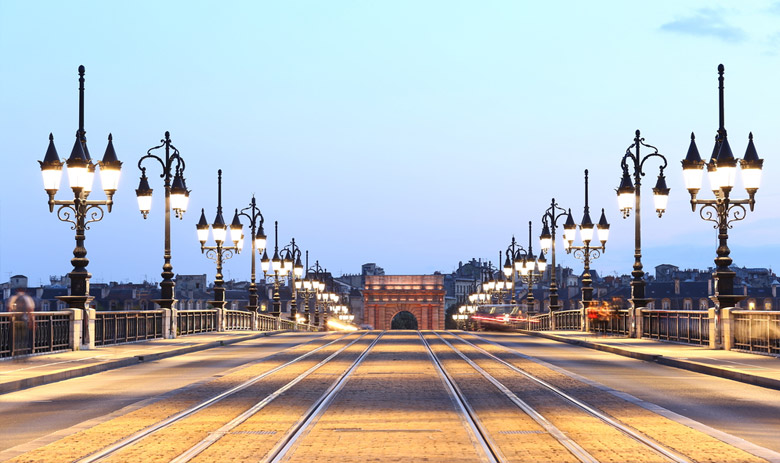 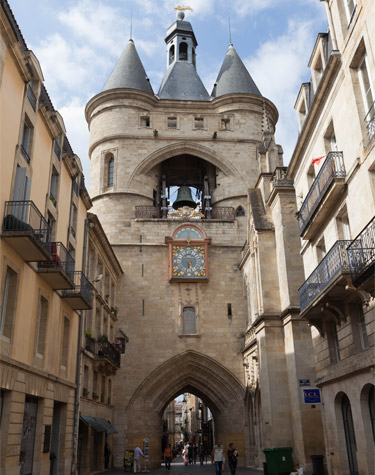 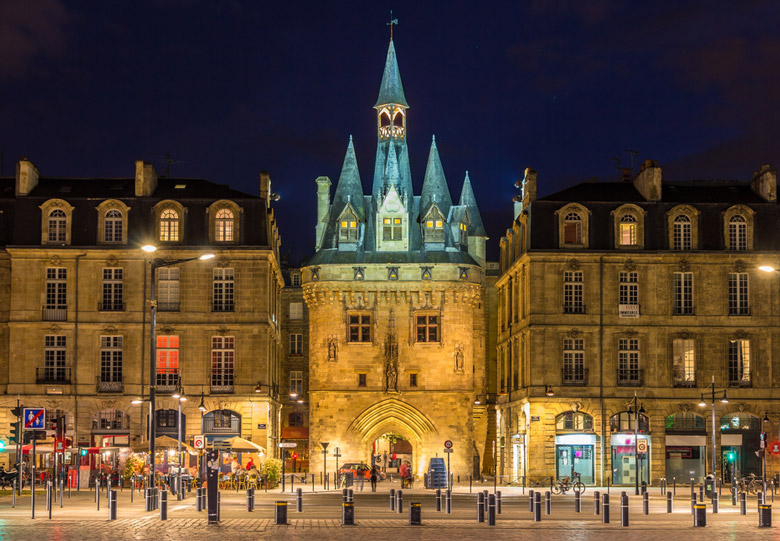 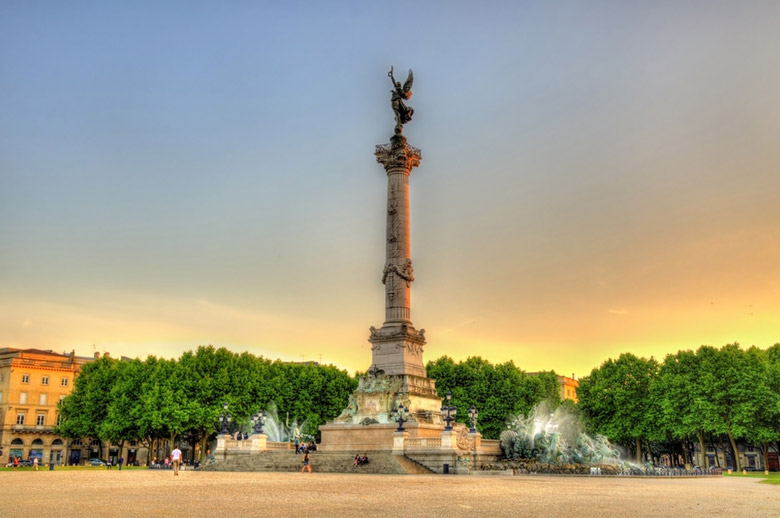 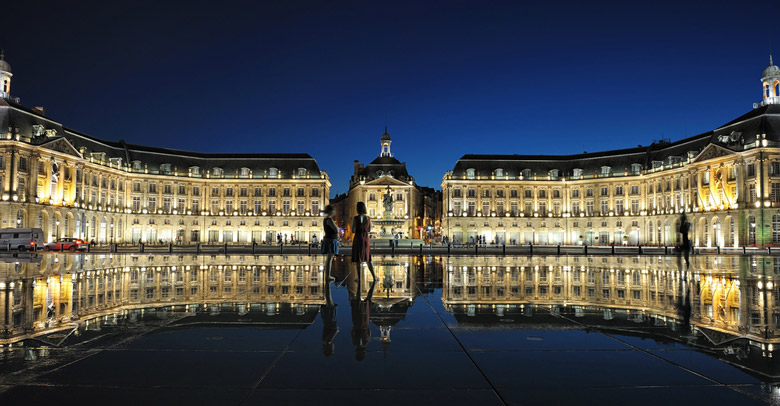 Travelfoot > Europe > France > Bordeaux > Top 10 Things to do in Bordeaux