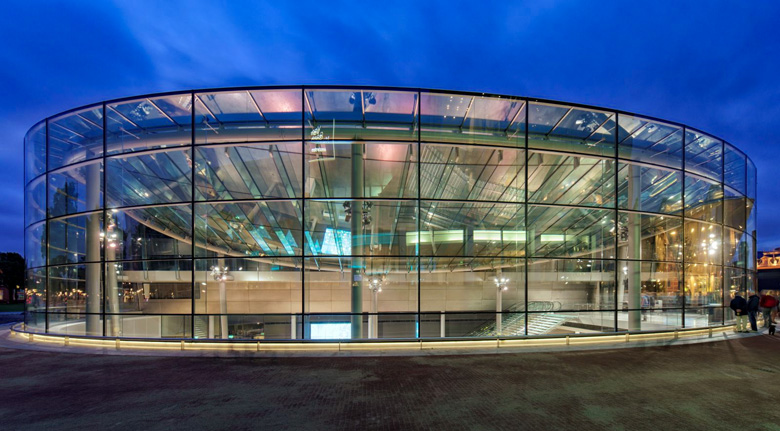 The story of Anne Frank and her family is well-known around the world thanks to the moving diary she kept, but until you visit the house where many of the events took place it’s hard to really appreciate just what terrible horrors this young Jewish girl went through. Visiting Anne Frank House is always an emotional experience, albeit an educational one. The museum has been built around the original house where she and her family were kept hidden. You’ll see the little secret room in which they had to stay, only creeping out when there was no chance of being detected, and there are exhibits to look at and read as you wander around the different floors of the house.