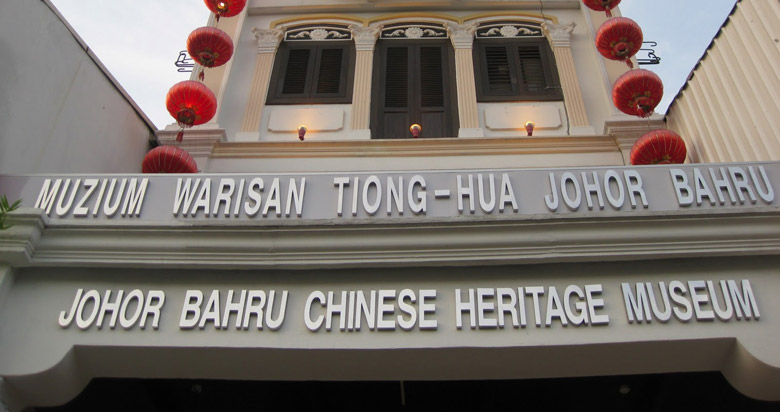 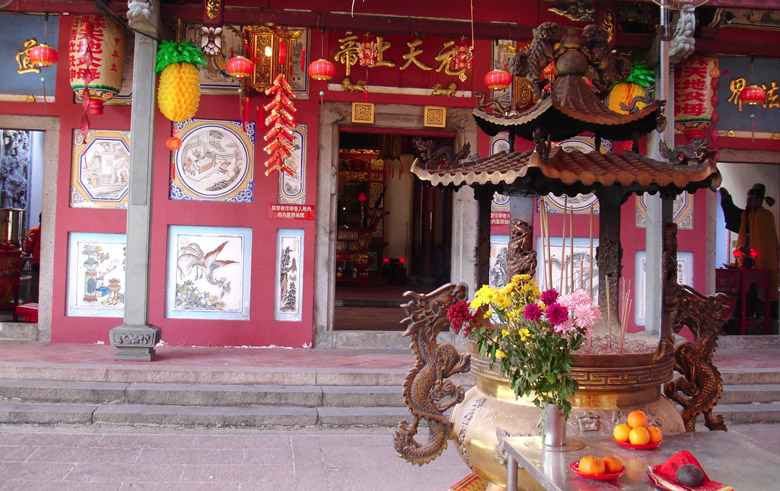 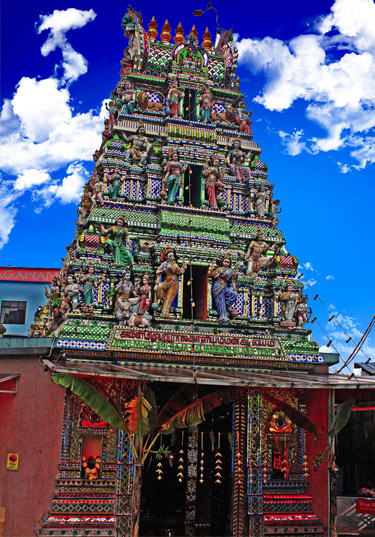 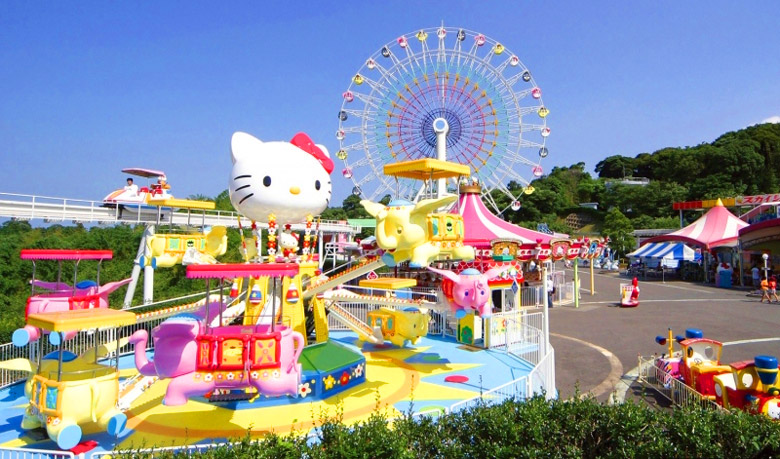 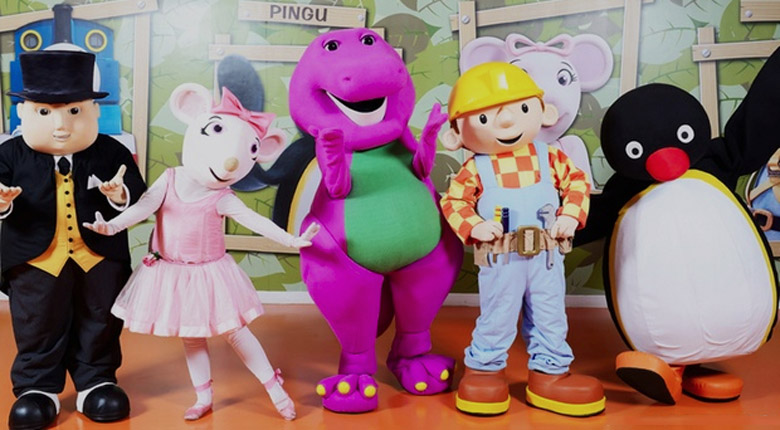 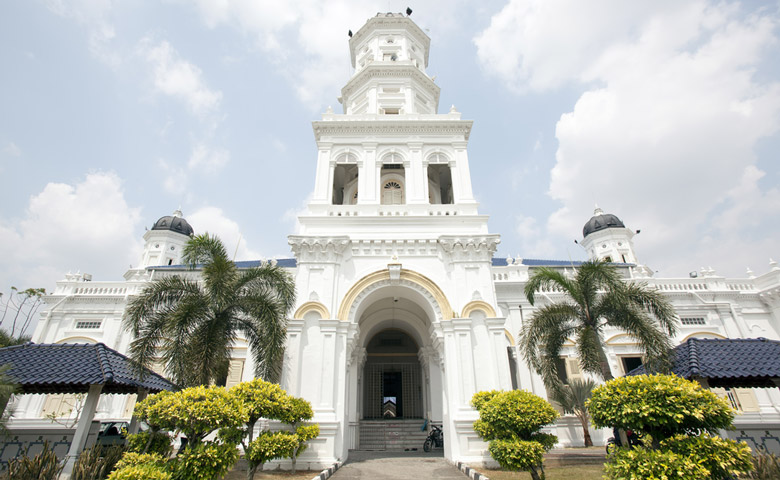 Are you leaving Malaysia? If so, check out our travel guide for How to go from Langkawi to Koh Lipe